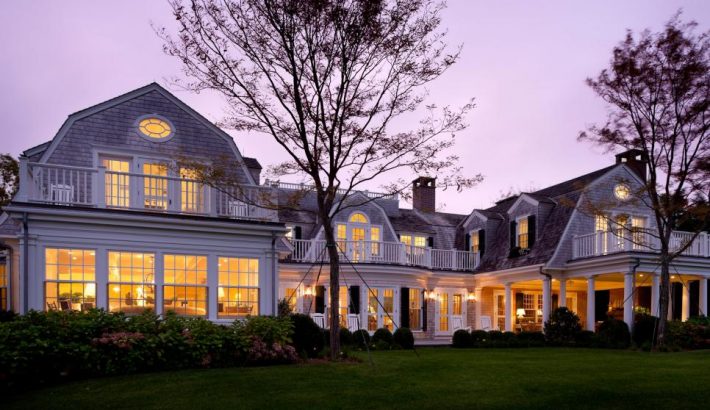 Choosing the Right Windows for Your Home Style

From the historical to the here-and-now, any style of home is enhanced by just the right windows. Whether you’re building from the ground up or replacing old windows in an existing home, this guide will help you select the style that looks most authentic — and most attractive — for your architecture. At Quality Window and door we help you choose the right products for your style. Call us today or visit us in our one of a kind showroom. We look forward to seeing you at the Big Red Barn. 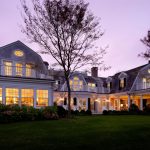 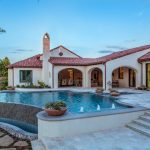 Santa Barbara Style Influenced by Spanish and Moorish architecture, this popular California style includes lots of arches and curved windows. Turquoise windows — though unconventional — were exactly the right choice for this Santa Barbara-style house by Mark Molthan. Steel frame windows balance out the bright color with their neutral tones and give a slightly contemporary feel to the home. 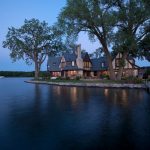 Tudor Style Architect Jeff Murphy chose casement windows for this home — the historically accurate selection for the Tudor style of architecture, which first enjoyed popularity from 1485 to 1625. “In medieval times,” Murphy explains, “there was no glass in the openings — until later in the period, where glass was placed into the simple square (or often times diagonal) openings.” 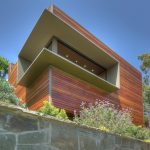 Modern Style For a writer’s studio in a modern home, architect John Bertram envisioned a seamless, unobstructed connection between the view and the writing desk, and the goal was to eliminate any evidence of windows at all — including the frames themselves. The window’s unique style allows the homeowners to open the kitchen to the outside bar to create the look of an entirely open kitchen. 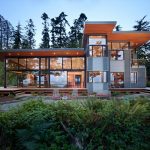 Contemporary Style FINNE Architects chose windows and oversized sliding glass doors of black anodized aluminum for this contemporary home. “I like to call the main living space ‘a large front porch,’ because the windows and large sliding glass doors create a feeling of being outdoors,” says Nils Finne. The interior window trim is Douglas fir, which gives warmth to the living space. 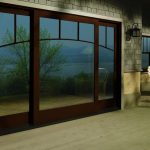 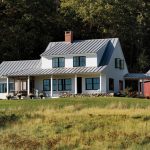 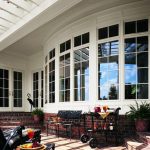 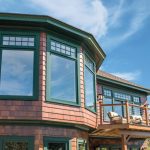 Shingle Style Andersen’s A-Series Transom Windows with Forest Green Exteriors and Specified Equal Light Grille Pattern add color and light to this Shingle-style home — a uniquely American look that traces its beginnings to the late 19th century.Shingle-style interiors borrowed heavily from the Arts & Crafts style, as seen in these windows’ height-to-width proportion of 2-to-1. 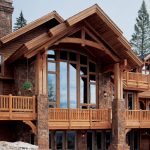 Rustic Style In a rustic setting with a fabulous view, the guideline for windows is often, “The bigger, the better.” These custom windows from Marvin take maximum advantage of the view — and echo the look of the surrounding trees with their rustic wood trim.

Transitional Style Perched happily at the intersection of modern and traditional styles, the transitional home often has tall window openings that are best filled with casement windows, like these from Marvin. Low-placed crank handles make it easy to open and close the windows, despite their soaring height. Marvin’s Ultimate Casements have a wash mode that allow homeowners to turn the exterior of the window towards the interior to wash from inside.